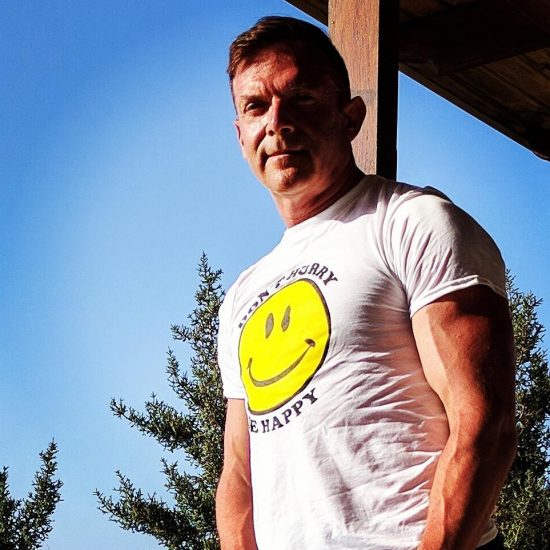 What’s an Ikarian Hour? My t-shirt pretty well sums in up —

I just returned from hosting an Active Travel & Longevity Tour of Greece, a total of 10 days (with 6 of those spent on the amazing Eastern Aegean island of Ikaria).

And while some of this post may be personal, if you’re busy — at least have a look at my main take-away:

Schedule an Ikarian Hour every day.

This is a simple idea, but if you’re interested in optimal aging, better sleep, more concentration, and greater enjoyment in life — it works.

You see on the Greek island of Ikaria, people live more ‘in the moment’.

They’re not checking their smartphones every second, posting every update in their lives, or spending time as slaves to their technologies. It’s one of the reasons that locals live so long — leading active, healthy lives into their 90s and 100s.

They walk places. They cook real food. They get outside in nature. They socialize. And they dance.

So how do you schedule your own Ikarian hour?

Simple — try and shun technology for at least an hour each day.

This could be before bed (a perfect wind-down), or sometime during the day when the sun is up.

I’ve been doing this over the past week, and it’s really helped my mood. I’ve walked to the store instead of driving, and carried my groceries back. I’m reading more fiction, and discovering that I really enjoy it. And I spent an hour down at the beach scrambling over rocks.

You see we’re always chasing stuff in the future — goals, deadlines, to-do lists, etc. And the more pressured we become, the less time we spend enjoying the present moment.

Take some time to “enjoy the now“.

Now for some highlights of our Ikarian adventure…

What we saw and did (in a nutshell): 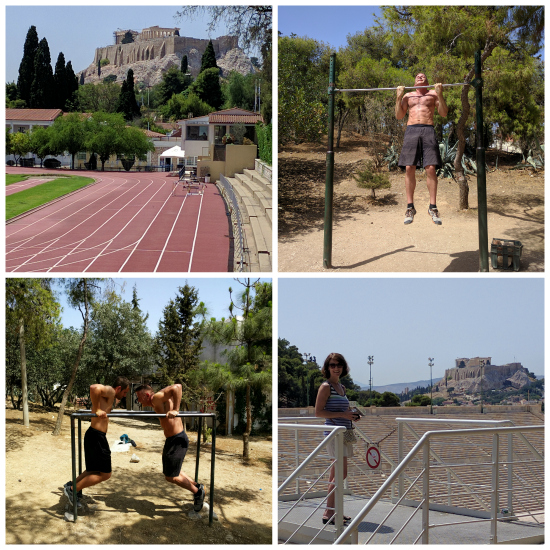 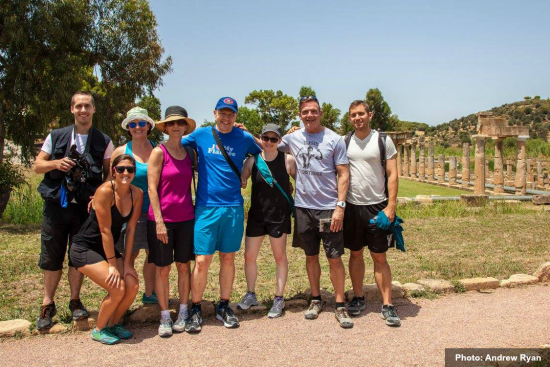 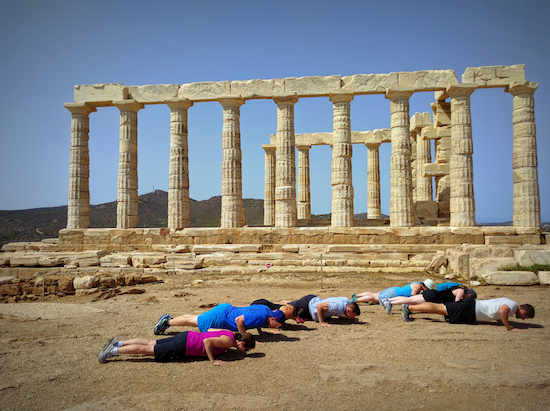 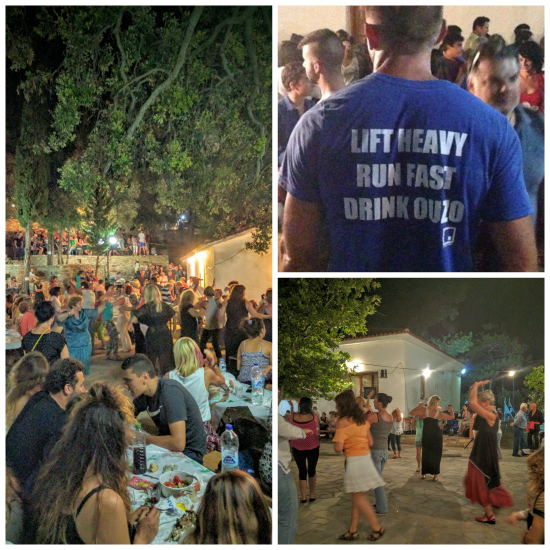 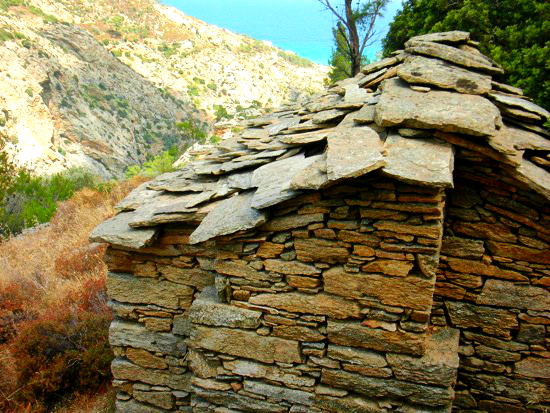 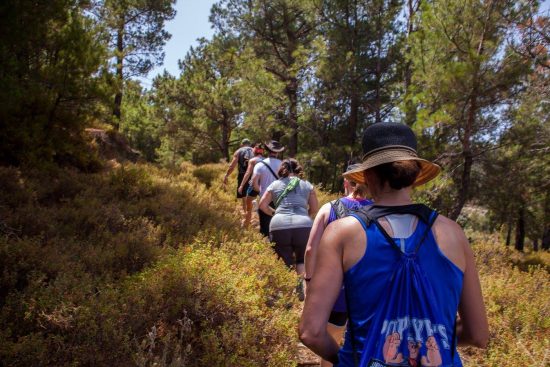 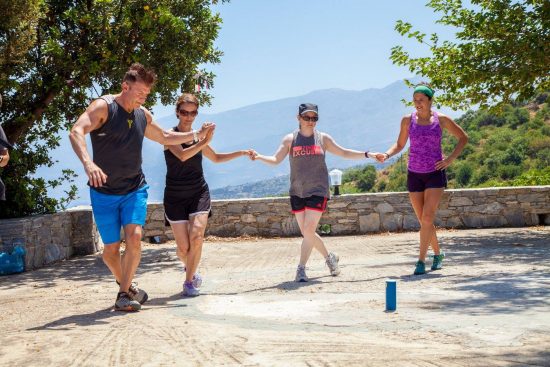 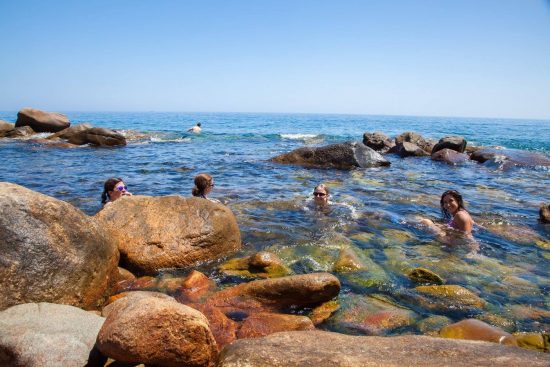 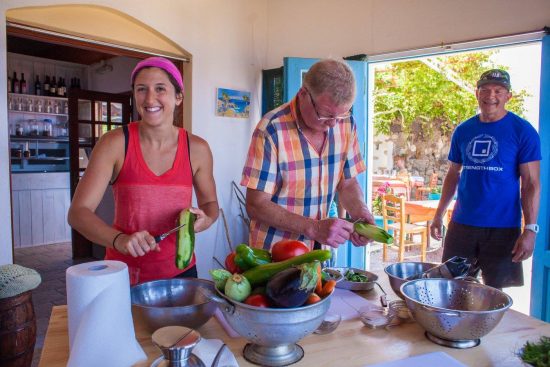 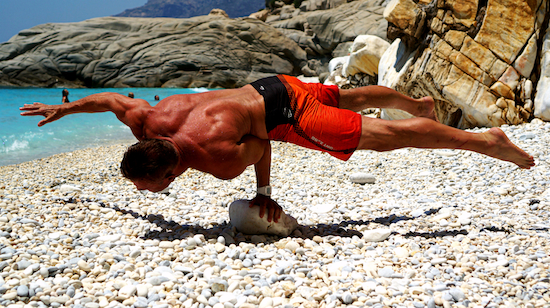 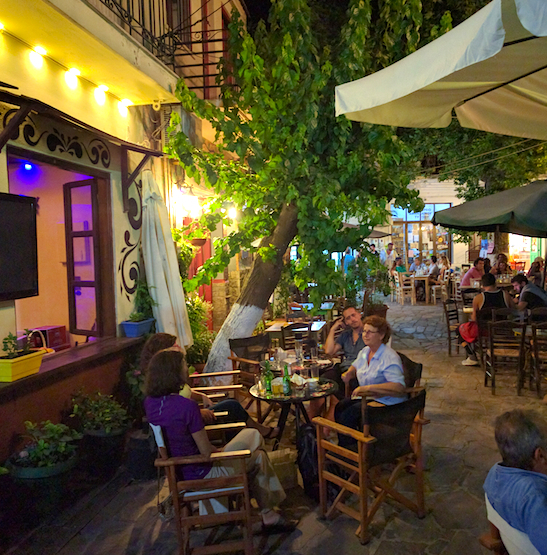 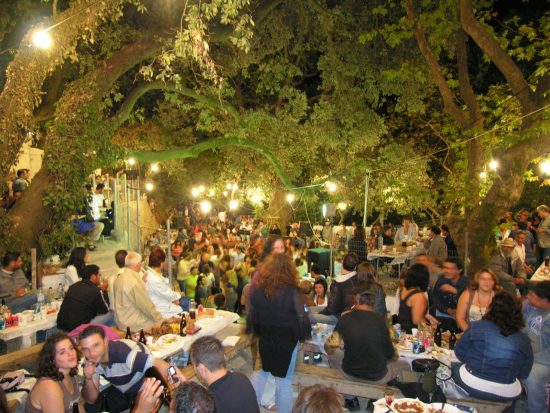 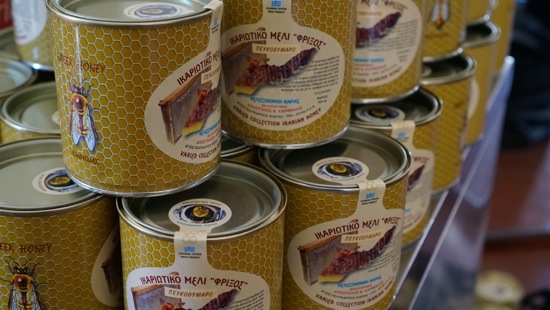 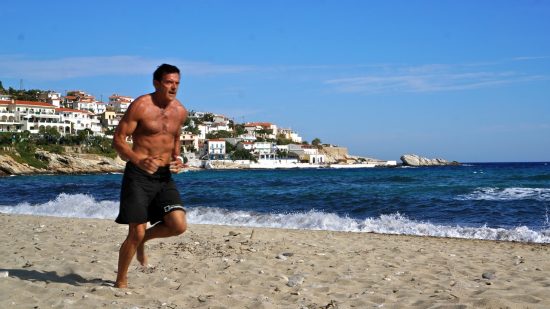 Of course, a trip isn’t just about places and activities. What really makes it is the people — the people in your group (your “parea” in Greek) and the people who are your hosts.

And we did have an amazing group! There were eight of us on the trip, enough to make it feel like a good group, but small enough to keep things flexible. 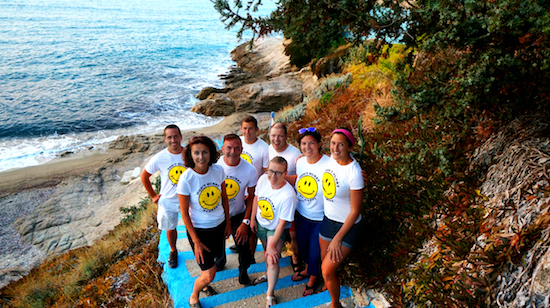 I couldn’t be happier about the people who chose to join me this year. It just takes a few shared values to create a small tribe, and I think we bonded quite well. There were lots of laughs for sure… it was a holiday after all.

So – you must visit Greece. And take an Ikarian Hour every day.

Should you want to experience for yourself what Greece has to offer beyond the usual tourist trappings, I plan to host another active travel and longevity tour in 2017 (likely in late June).  I honestly think it’s the best way to really connect with the country.

I hope you’ll be able to join!